Akshay Kumar (born Rajiv Hari Om Bhatia ) is a film actor, producer, martial artist, stuntman and philanthropist who works in Bollywood films. Kumar was born in India, but now has Canadian citizenship. In a career spanning more than twenty five years, Kumar has appeared in over a hundred Hindi films and has won several awards including the National Film Award for Best Actor for his performance in Rustom and two Filmfare Awards. Box Office India has listed Kumar as one of the most successful actors in the history of Indian cinema. 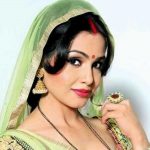 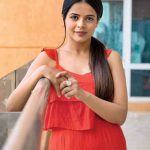 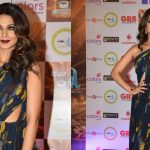 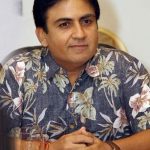 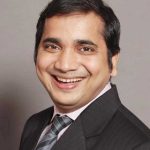 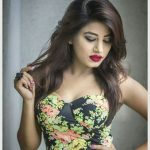 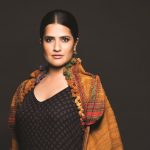 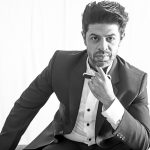 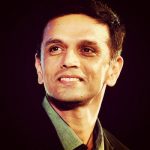 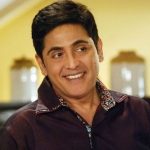 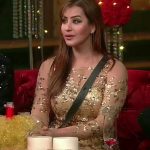 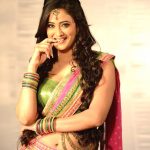 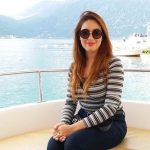 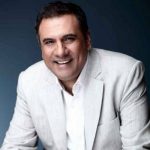 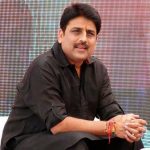 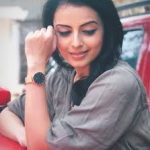 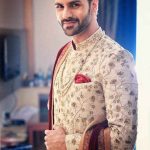 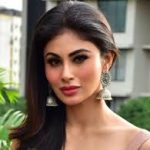 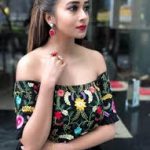 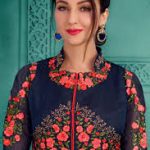